Founding Member, World Martial Arts Academy USA
Shodan (1st Degree Black Belt)
Instructor Tom is a life-long student of the martial arts. He has studied multiple arts throughout his life including Shotokan Karate, Tang Soo Do, Judo, Taekwondo, and Wing Chun. Instructor Tom was introduced to many of these styles during his service in the military. He had the privilege of training with Modern Arnis founder, the late Grandmaster Remy A. Presas, during his Chicago seminars in the 1990s. He retired several years ago from the Kane County Judicial Court, where he worked in the Drug Rehabilitation Program.

In 2019, Tom was awarded the honorary title of “Master” to acknowledge his lifetime of martial arts study and his constant support of the World Martial Arts Academy. 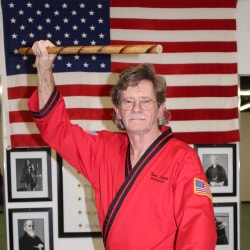 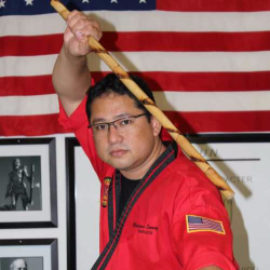 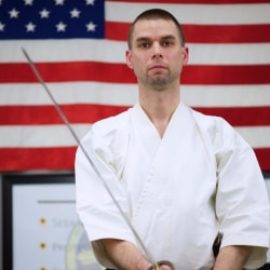